The Professional Institute of the Public Service of Canada (PIPSC) was founded in 1920.  With over 70,000 members, the Institute is the largest union in Canada representing scientists and professionals employed at the federal and some provincial and territorial levels of government.

The Institute was founded to protect the interests of professional public employees and became a bargaining agent following the implementation of the Public Service Staff Relations Act (PSSRA) in 1967.

The Institute is the bargaining agent for more than 41 knowledge-based Groups and negotiates with 27 different employers in seven different jurisdictions.

The Institute serves its members with approximately 140 full-time staff in its National Office and Regional Offices in Halifax, Montréal, the National Capital, Toronto, Winnipeg, Edmonton and Vancouver. 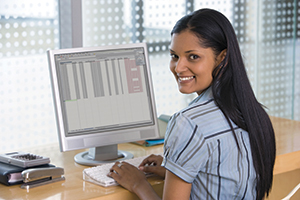